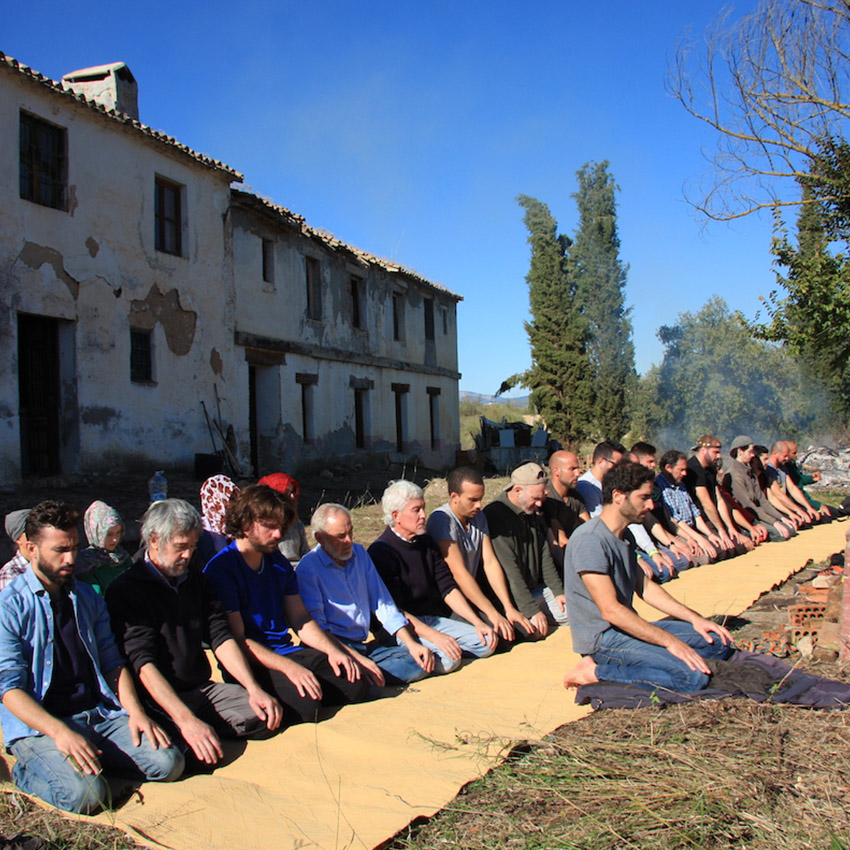 The Great Mosque of Granada and Alqueria Al Kawthar are run under the Patronage of the Comunidad Islamica en España (CIE). This organisation was constituted under Spanish Law in the late 70s by a group of young Spanish men who had recently entered Islam. Among them were Muhammad Del Pozo, Dr. Mansur Escudero and other prominent men and women who made history by being the first people to bring Islam back to Spain after almost 500 years since the fall of Al Andalus to the Catholic Crown of Castilla. Since then hundreds of thousands of men and women have embraced Islam and together with the influx of Muslim immigrants, mainly from North Africa and Pakistan, make up the body of the Muslim Community which numbered over 2 million, around 5% of the Spanish population, in 2020. Of those, 43% are native Spanish Muslims.

CIE was the first officially recognised Islamic organisation and has worked tirelessly since its foundation to consolidate an Islamic identity in Spain. One of its most important contributions has been the foundation of the first purposely built mosque by Spanish Muslims, which stands in front of the impressive Alhambra Palace in Granada, a legacy of the Islamic civilisation and the last stronghold of Islam in Al Andalus. There have been many other significant achievements making CIE an important reference for Islam in Spain. 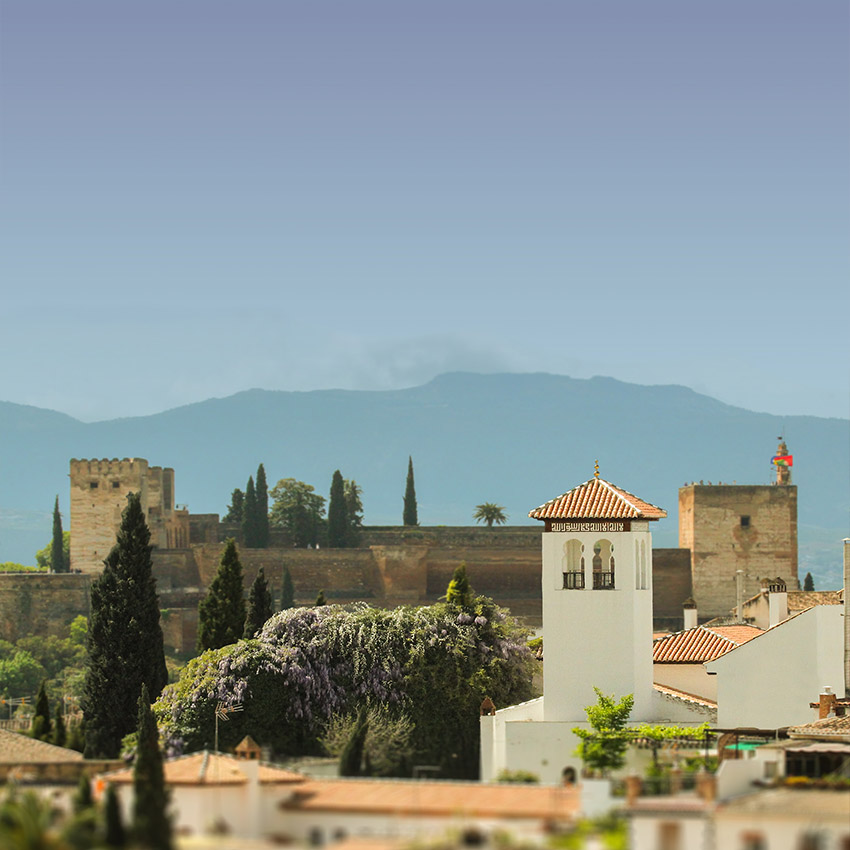 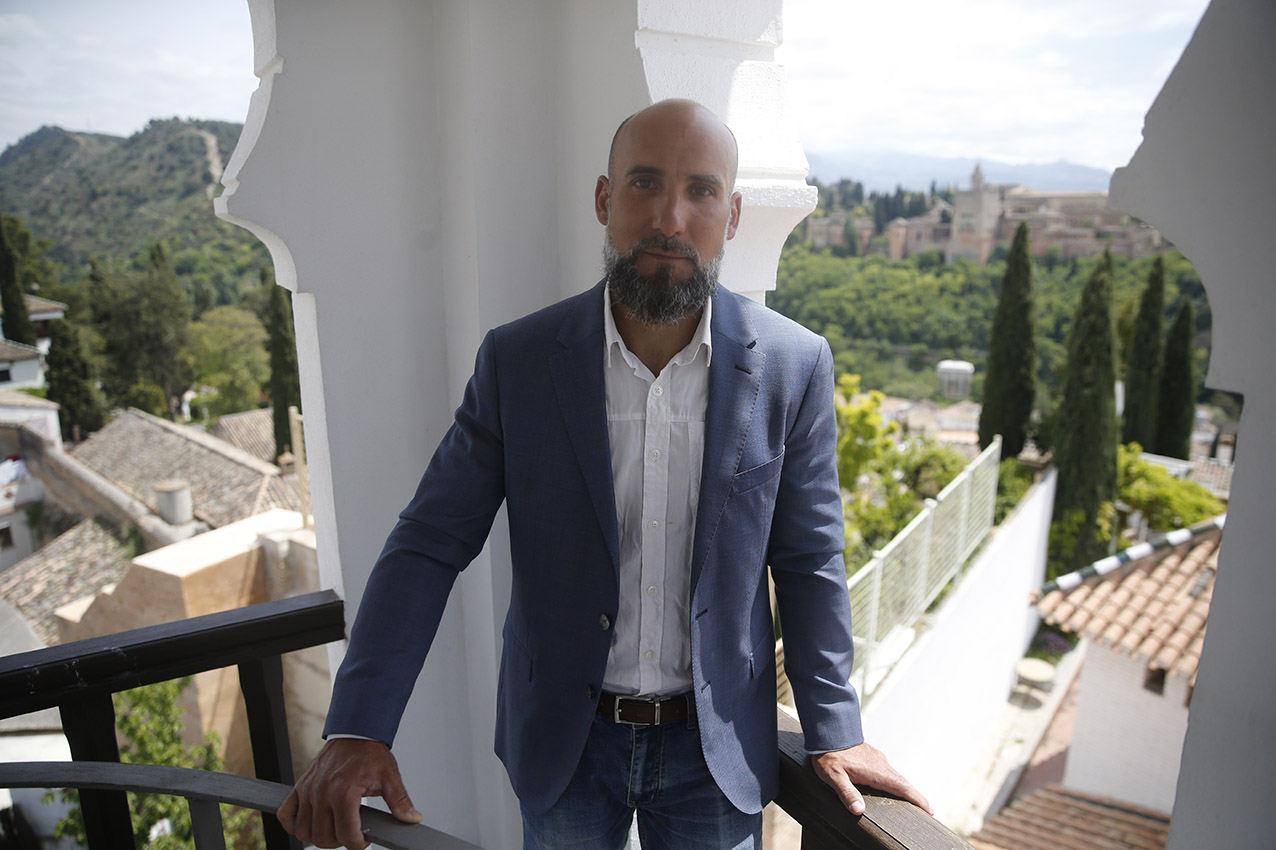 Umar was born in Córdoba, Spain. His parents, of Spanish descent, converted to Islam in the late 70s. During his childhood he lived in various Muslim communities, residing in places such as Madrid, Meknes and Scotland. As an adult, he spent some time in a Madrasa in Mallorca, Spain, where he organized camps for young Muslim men and memorized parts of the Quran. It was here where his wish to create a similar learning facility arose. Now, as the President of the CIE and Great Mosque of Granada, he is overseeing the establishment of Alqueria Al Kawthar, a holistic educational facility and permaculture farm. 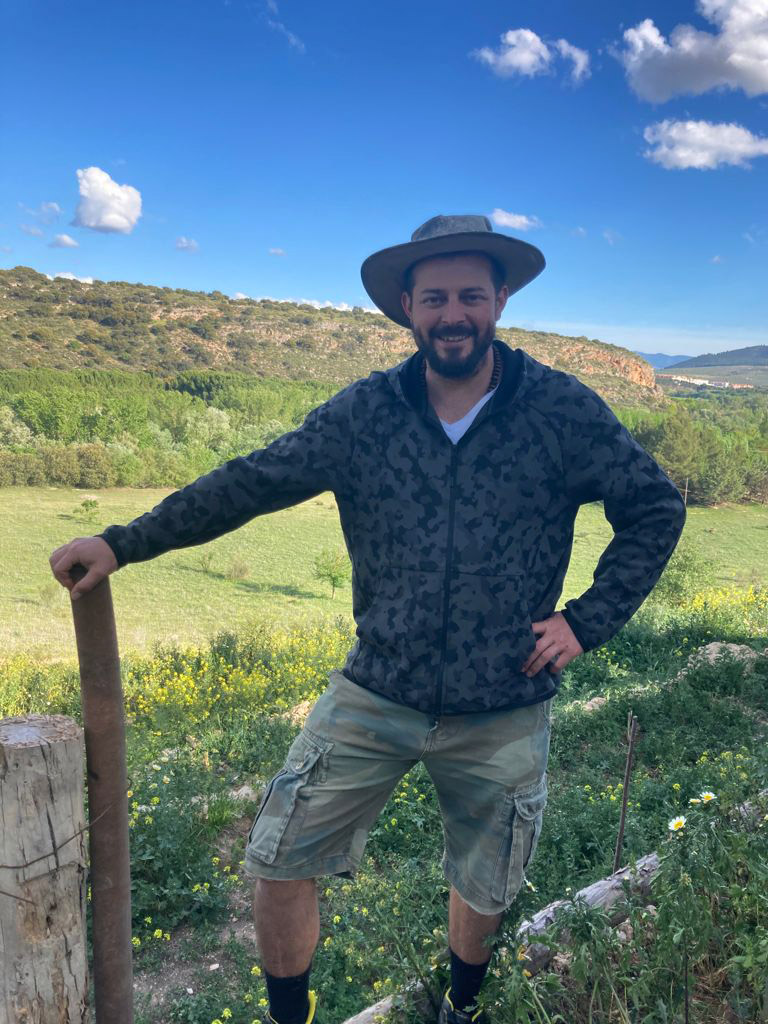 Abdalqadir Schaller is the Cultural Director of the Granada Mosque. Born in San Antonio, Texas, to a German-American father and a Mexican mother, both of whom had become Muslim separately before he was born. He grew up in the US and Europe and has always lived in Muslim communities wherever he has been. At the age of 20 he helped his Quran teacher establish a Quran school in Mallorca, Spain. He was the director of this school for 10 years. He later moved back to Granada, where he had spent most of his childhood, and has been there ever since. He is currently the Project Manager of the farm. 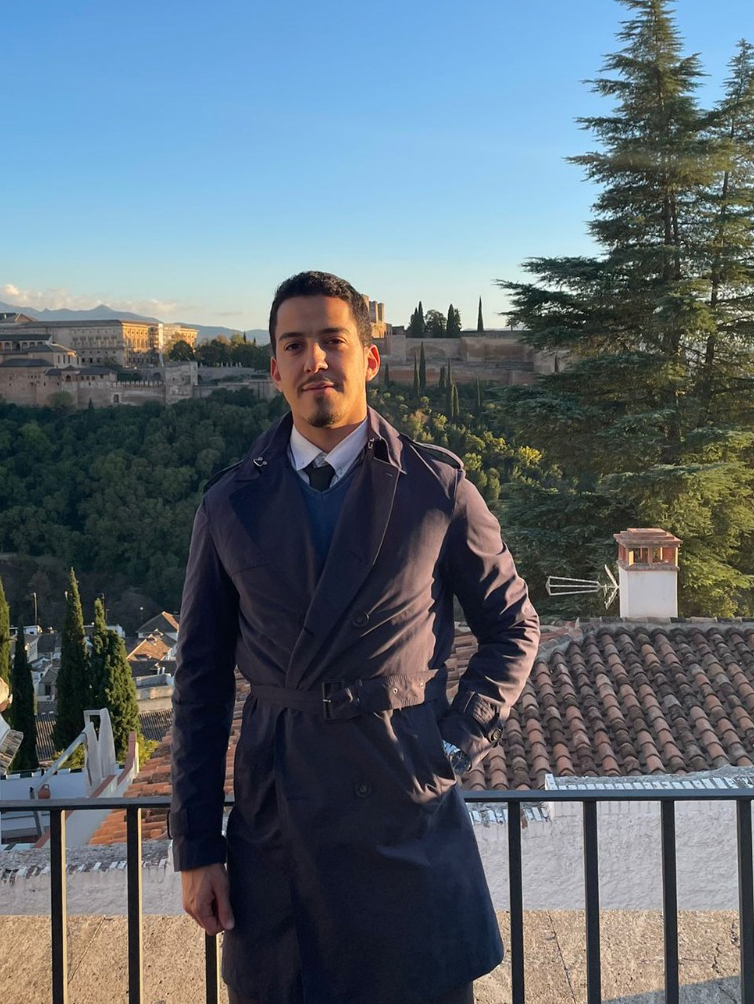 Born in Nador, Morocco, Yassine grew up in a traditional Moroccan household. He was raised by his mother and taught by his late father, who gave him an Islamic education and taught him Quran. He studied in a Spanish institute until he came of age and moved to Granada, Spain. The diversity of his studies as a child later led him to pursue a career as an Architect.
There, in the city crowned with the Alhambra, he met and knitted strong bonds with the community at the Great Mosque of Granada.
He is currently managing the space designs and aesthetics that are involved in the Alqueria Al Kawthar project as an architect.