Since the amount of yearly rainfall in Andalusia varies every year, we enjoy our own irrigation system. But even with the irrigation in place we still expect an initial phase of several years until we will have successfully installed a Permaculture Farm on our Alqueria terrain, obtain its first fruits and then year by year, maximize harvests, insha’Allah.

These harvests shall not only finance Alqueria’s Qur’an School but shall also serve as a model for all those Muslim communities in Spain and abroad, which feel the need to expand from the crowded cities of Europe into the abandoned but fertile countrysides of Europe. ALQUERIA AL-KAWTHAR: back to basics -Allah subhanahu wa ta’ala‘s Message of the Qur’an- back to Fitra: working the land to obtain the fruits Allah has blessed us with.

“Do you not see that Allah sends down water from the sky and by it We bring forth fruits of varying colours?
And in the mountains there are streaks of white and red, of varying shades, and rocks of deep jet black.
And mankind and beasts and livestock are likewise of varying colours.
Only those of His slaves with knowledge have fear of Allah. Allah is Almighty, Ever-Forgiving.” 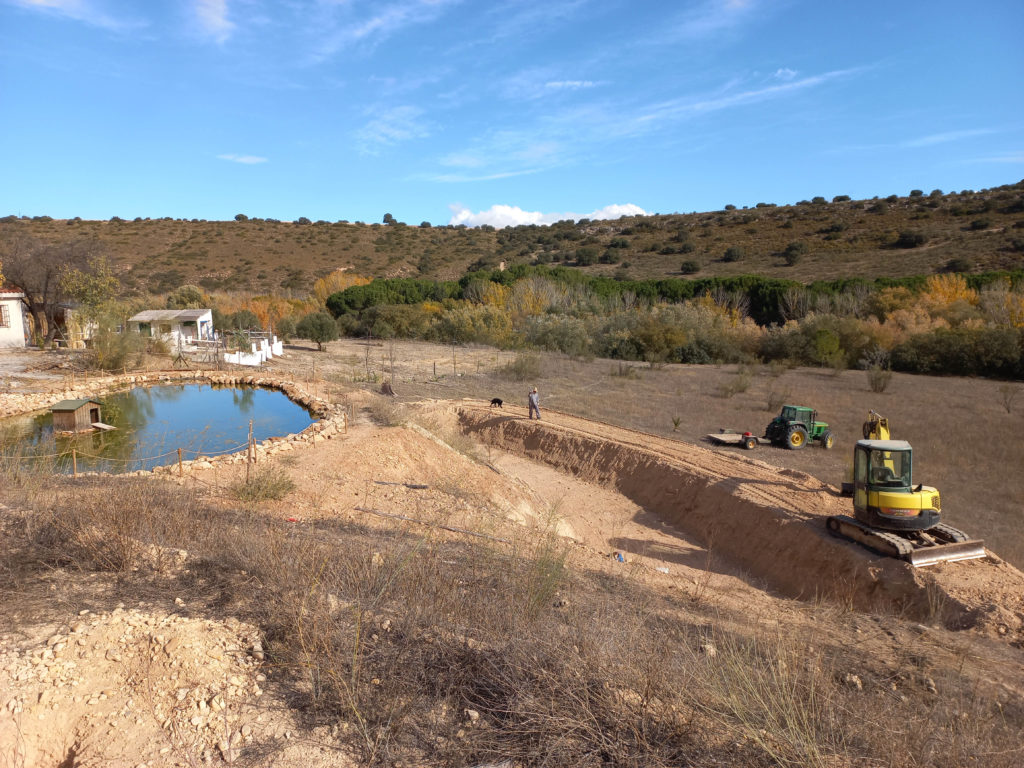 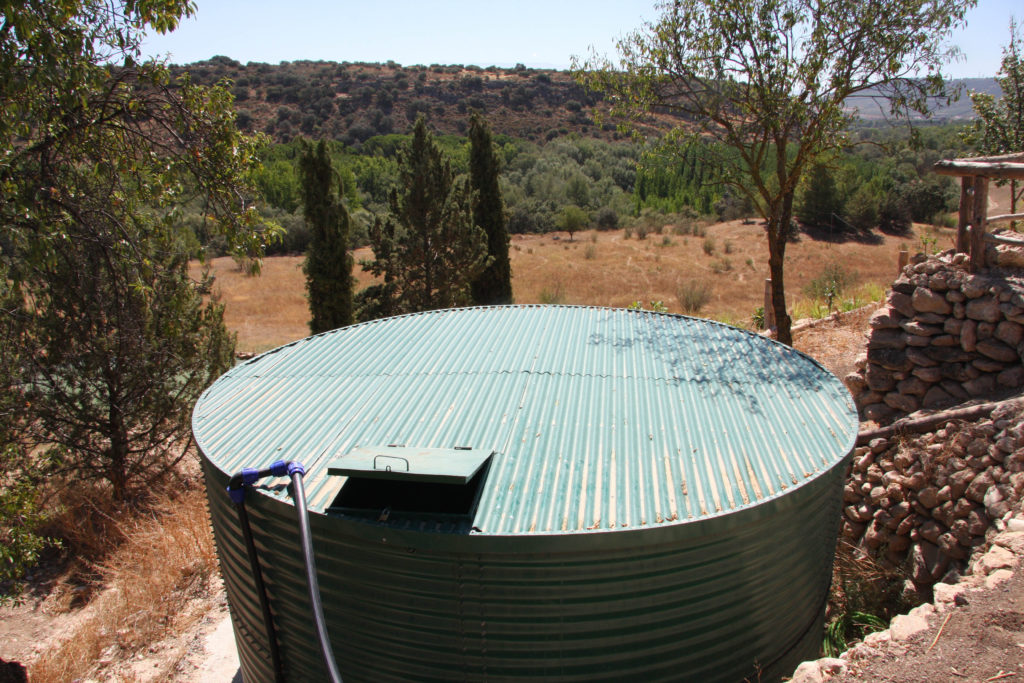 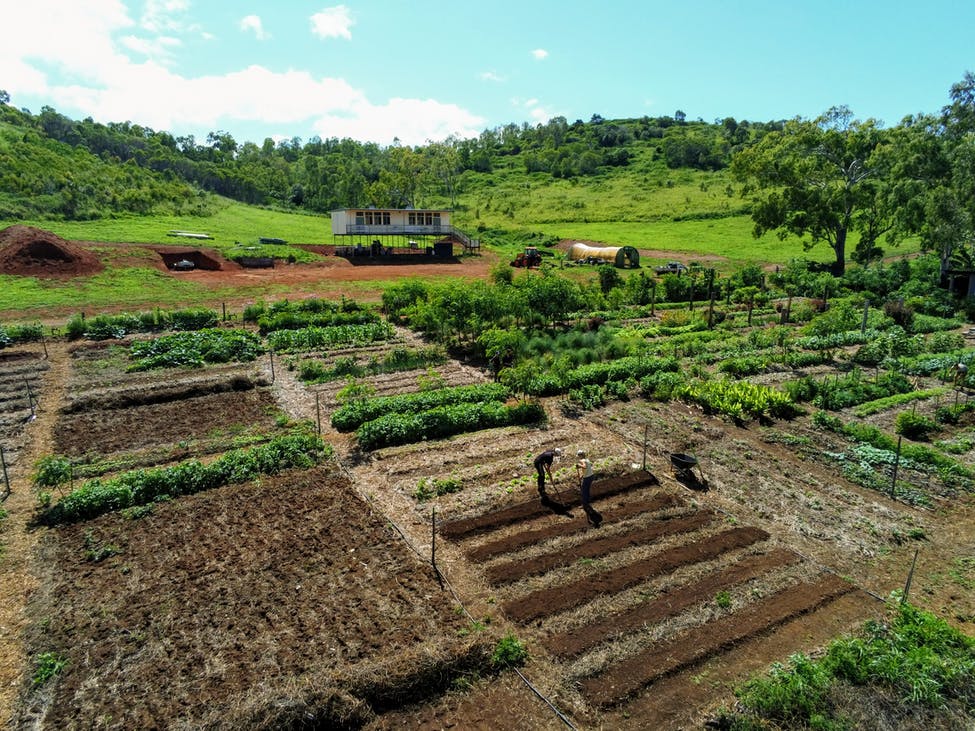